In the year 1971, probably on March 25th, a family composed of the parents, son and daughter, came to Bandel on pilgrimage, from Asansol,  West Bengal. They all ascended the steps to the Balcony and knelt in prayer before the Statue of Our Lady of Happy Voyage.

The father of the family was physically disabled, and unable to kneel, he was standing by. The wife and the children were praying for his recovery, with faith and hope, though so many years he had passed in this pitiful condition. With Mary, time is not taken into account.

Suddenly the girl staring at her father shouted out, “Look mommy, look at daddy, he too is praying on his knees!” Ten years had passed since the father, due to a bad accident, could not bend his legs and move his limbs freely. He was unable to kneel. Nobody could explain how, suddenly he felt an impulse  to kneel and was able to do so!

Overwhelmed with wonder and excitement all the members of the family rushed down to the Prior’s office and narrated the event.

Rev. Father Joseph Gomez , Rector of Don Bosco School, Krishnanagar,  has recounted the event. He was then acting Prior of Bandel Shrine. 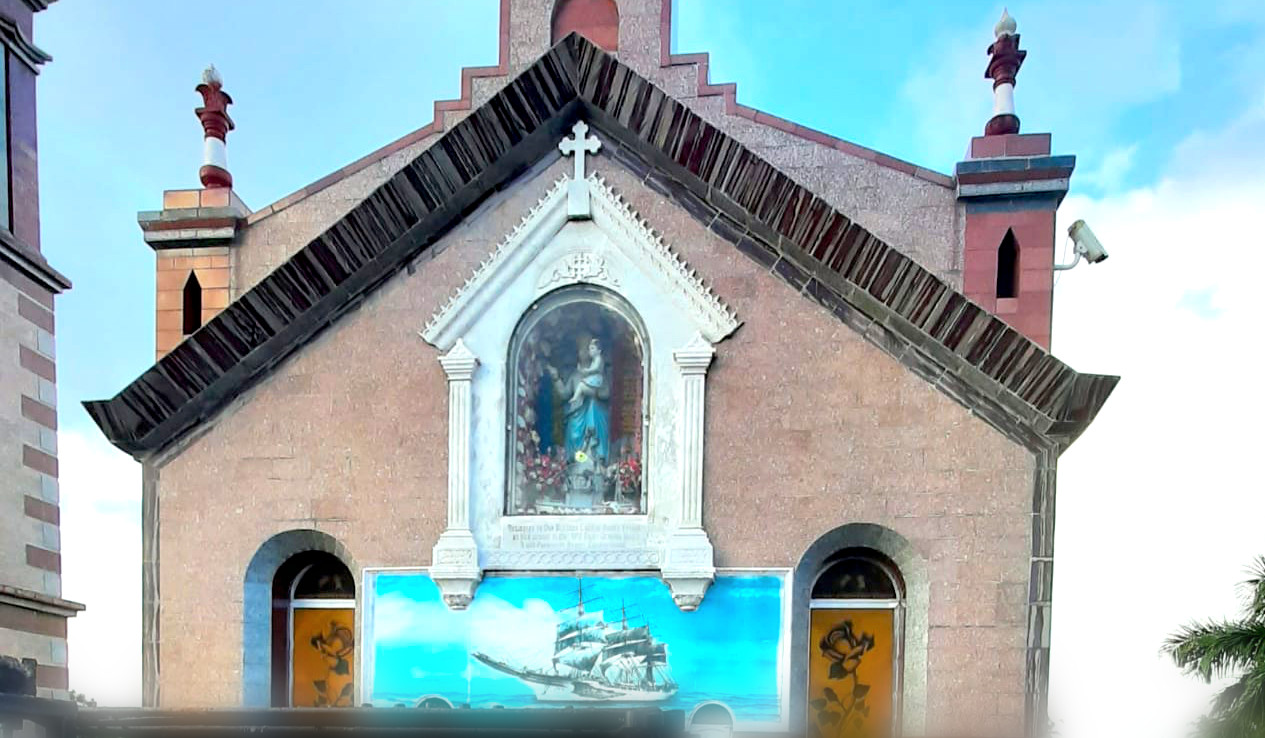